Do I Need Two Photographers at my Wedding? 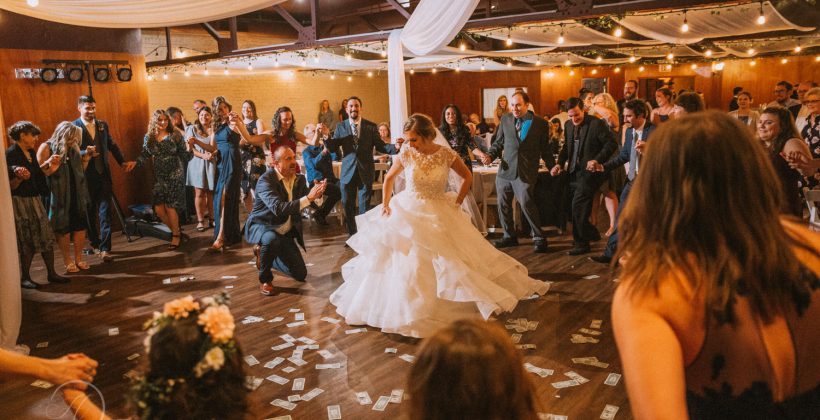 I’ve been a second shooter and hired second shooters for my weddings. There are a few times they save the day. Here are those times:

1. You might need two photographers if the lead photographer is used to having a second shooter. 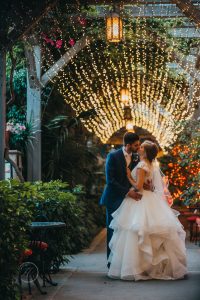 I’m not a photographer that often has a second shooter. I like working by myself, I think oftentimes two photographers are overkill. I don’t believe wedding days are about the production. They’re about helping a couple keep memories of an important milestone. So I’m very picky with who I get to work with me, and more often than not, I do it alone.

But as a photographer, having a second shooter allows you to work a little differently. When I shoot alone, I’m lucky if I get a chance to use the bathroom. It’s very intense and a lot of work. Totally worth it, but still a lot of work. Photographers who have a good workflow with second shooters rely on them for certain parts of the day, certain angles, etc.

Bottom line: ask your photographer if they typically use a second shooter.

2. Get a Second Shooter if your timeline is compressed or your venue is picky.

If you need your photographer in two places at once you’ll probably need a second photographer. For example, if the groomsmen are getting ready right as you’re supposed to step into your dress, and they’re across town (and you want photos of them). Another situation is if your ceremony venue doesn’t like photographers walking around during the ceremony or you want a lot of angles. Or maybe there’s a balcony you want to take advantage of. A lead photographer will probably not risk trying to find his or her way onto a balcony, but they can send a second shooter.

Bottom line: you can plan out a day that doesn’t require a second shooter, although if you’re limited on time for other reasons, they can save the day.

3. What if you want more photos? 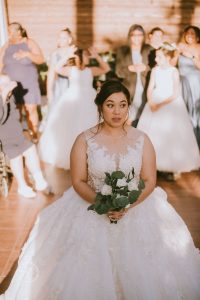 So a lot of the advice is that a second shooter results in more photos. This is sometimes true. This is true if there is more than one good angle on a particular shot. But in a lot of circumstances, like almost all receptions and most getting ready rooms, there’s typically not a ton of wiggle room. Your lead photographer will get the best angle (plus a hundred more as we move around the room), and that results in the best photograph. There are definitely exceptions to the rule. And at the end of the day, your decision is paramount. I typically take 3-5,000 photos at a wedding. I don’t edit and send all of them, but I typically take that many so I have options when I do edit and send.

Bottom line: it does result in more photos, but not always a lot more photos.

Other Factors to Consider (Do I Need a Second Shooter?)

Bottom Line: Again, talk to your photographer. This should be a choice you make together as you plan out the day. Ultimately, they will hire the second and be responsible for them the day of. They will also take care of the images the second takes. 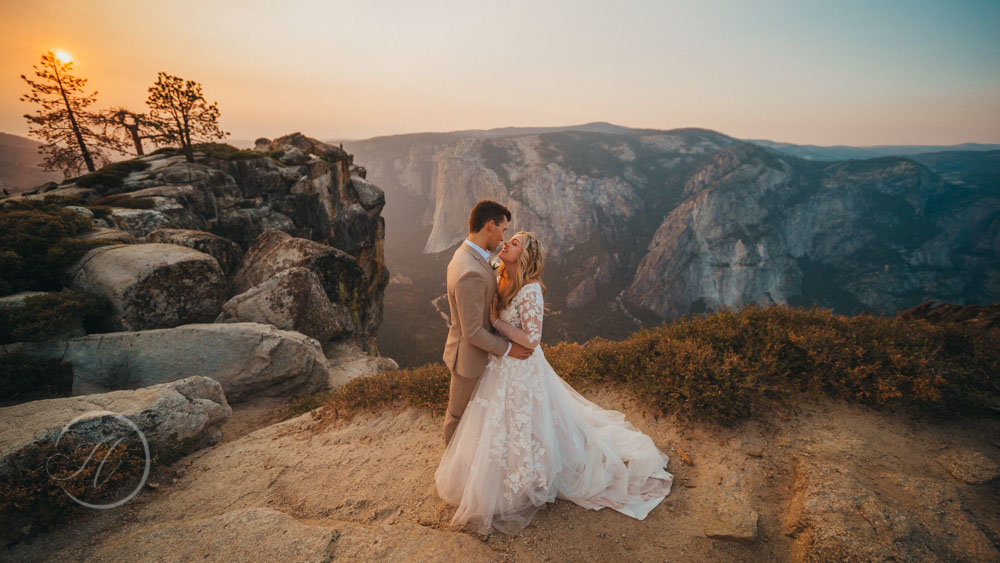 Tag:
advicedo i need a second photographersecond shooter
0 comments
|
Like