He Smiled at Her | Anniversary Photography Boise Idaho 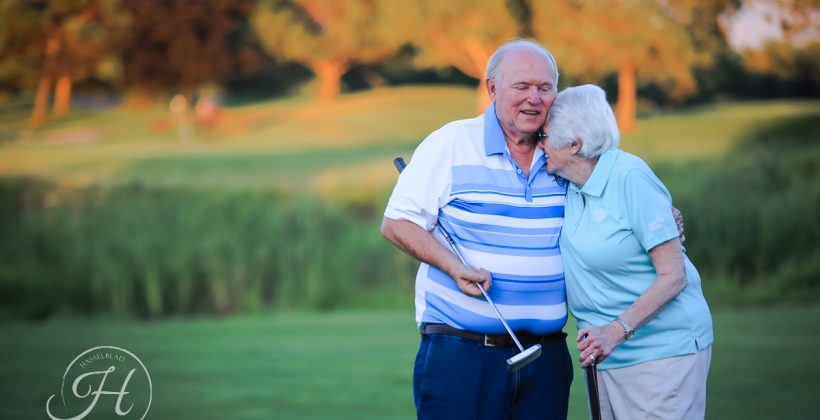 I was discouraged after this shoot because I couldn’t get the husband to smile for the camera. Reluctantly, I started going through the edits. Then, I stopped. Wait a second. He had smiled. He just never smiled at the camera. He was always smiling when he gazed at his wife, though. His wife of 52 years.

They had met on a blind date, the only blind date that Marianne had ever been on. Jim was a Lieutenant in the army, about to be stationed elsewhere. Regardless, her friend had harassed her until she had consented to go out with him. They almost didn’t make it. When he called, her friend had answered and said she was out. But her friend sounded exactly like Marianne, so Jim was convinced she had decided she didn’t want to go out with him again. But the mistake was fixed and they went on to choose a lifetime of love.